A Furry Companion and Lifesaver: Life with a Diabetes Alert Dog 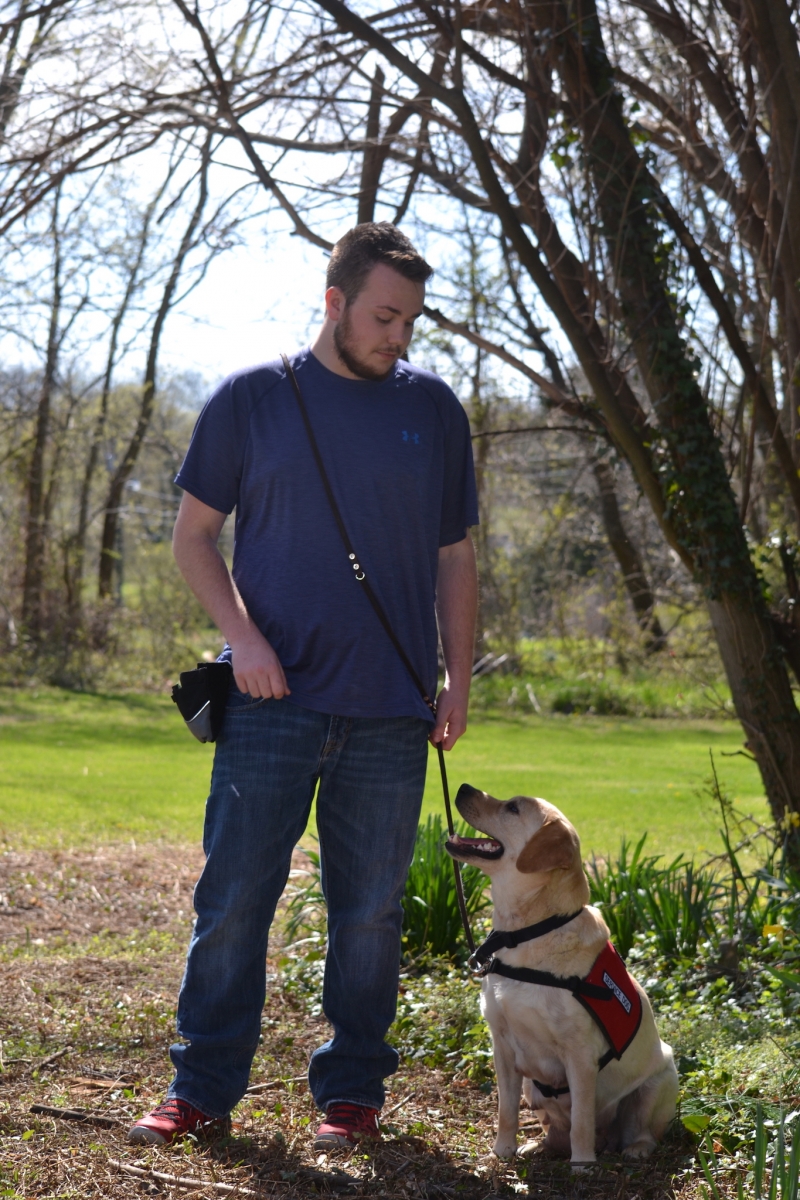 I’ve always been a fan of the “go with the flow” outlook on life, and my diagnosis did not change that. Sure, I see more needles in a day than most people my age see in a year, but that doesn’t stop me from doing the things I love.
Yes, there are challenges, but it takes more than a faulty pancreas to stop me. I still surf, skate, go out, and love my life.

It’s safe to say that being diagnosed with type 1 diabetes (T1D) was the hardest hit I’ve taken in my life. T1D threw me and my family for a loop, and although life would be easier without it, this disease has opened me up to new experiences that I never would have had before my diagnosis. The most important of these new experiences is undoubtedly my Diabetes Alert Dog (DAD), Annabelle. She is my furry shadow, my best friend, and I can’t see my life without her. 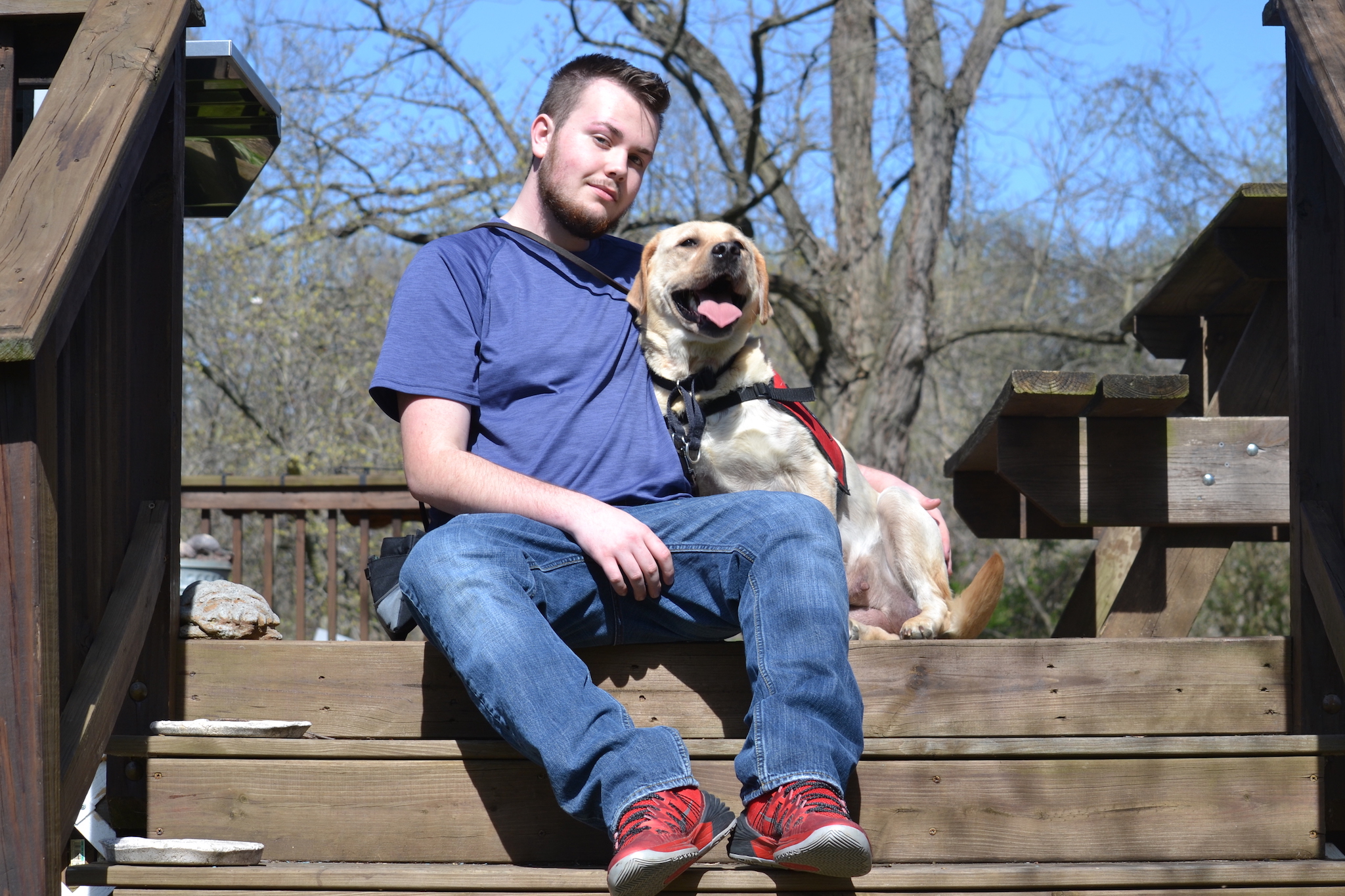 I had experience with alert dogs even before my diagnosis—My mom, Becky Causey, is president of the Diabetes Alert Dog Alliance— and even before that I had several dogs in the house while I was growing up. It only made sense that I would get an alert dog. Now, almost 4 years later, I can’t even fathom not having a DAD. Annabelle follows me around the house and out in public like she and I are attached at the hip. When I don’t have her beside me, it’s the same feeling as if I forgot my phone. 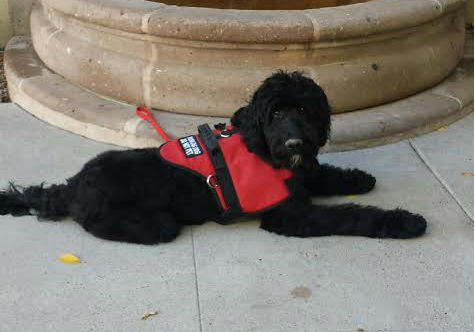 Mac’s experience with alert dogs, although different and more intimate than most, is not entirely unique. In an mlive article, a 13-year-old Grand Blanc student named Joseph talks about Pepsi, his Labradoodle and Diabetes Alert Dog. Pepsi goes everywhere with Joseph, including basketball games, friends’ birthday parties, and especially during the nighttime hours when blood glucose levels often dip dangerously low. 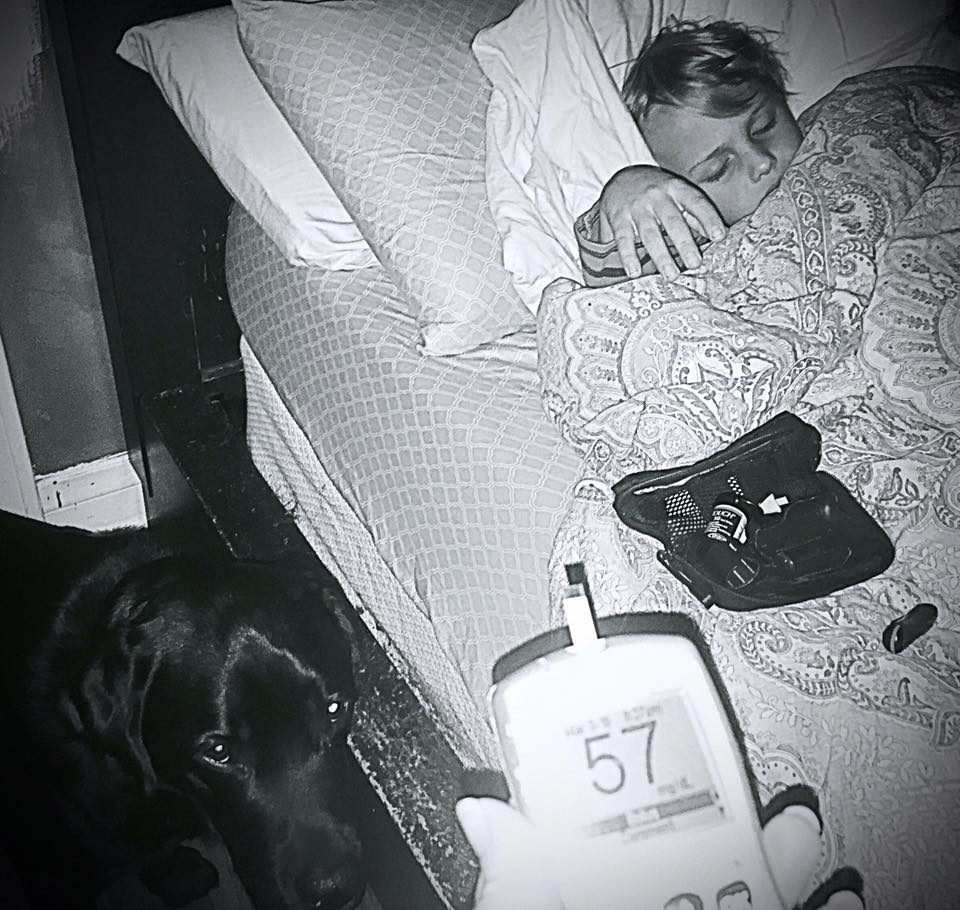 Jedi, a Labrador, is another Diabetes Alert Dog who takes care of an 8-year-old boy named Luke. In an article by the Huffington Post, the miraculous experience of Jedi saving Luke’s life is explained.  In the middle of the night, Luke’s levels dropped extremely low, and as he was trained to do, Jedi woke Luke’s parents to let them know.

These stories are just a few examples of the profound impact that a Diabetes Alert Dog can make on a person’s life. This impact comes in many forms, particularly in their ability to recognize when the person is in danger, but also the companionship, love and support that service dogs and pets provide us.