I blamed myself: A message to other T1D parents about guilt after diagnosis 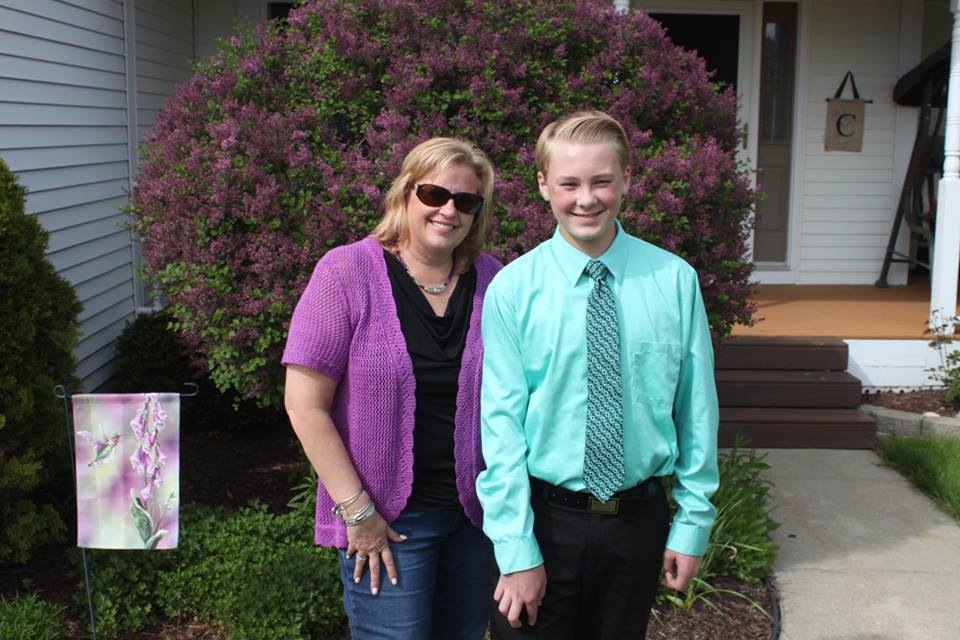 As a parent of a child with T1D, I can say that we have experienced a lot in the last 2 years.

My son was diagnosed at age 12 like most other males with this disease. He went in for a sports physical at the pediatrician in August of 2014 and our new life began.

Once things settled down I went through horrible guilt. The doctors spent a lot of time with my son, husband and I to educate us on type 1 diabetes. The more we learned, the more guilt I felt. I’m a good mom, how could I not know that my child was sick? After extensive research and reading everything I could get my hands on, I could actually track his symptoms 6 months prior to his diagnosis. All that time!  How could I not know that my child was sick? I thought he was just being 12. I told myself that he was the baby of the family and that was why he whined so much. He missed assignments at school and didn’t seem to care. I spent a lot time scolding him, redirecting him, yelling at him because I was so frustrated. Then a few days would go by and we would go back to normal, he’d be completely on task, helping around the house and being the child that I always knew. I just told myself that this rollercoaster ride was puberty. It turns out this rollercoaster was a result of his undiagnosed T1D. It took me months to get over the guilt of scolding my child for something that he actually had no control over. The fact that I left him that way for months without realizing that something was really wrong made me feel very guilty. 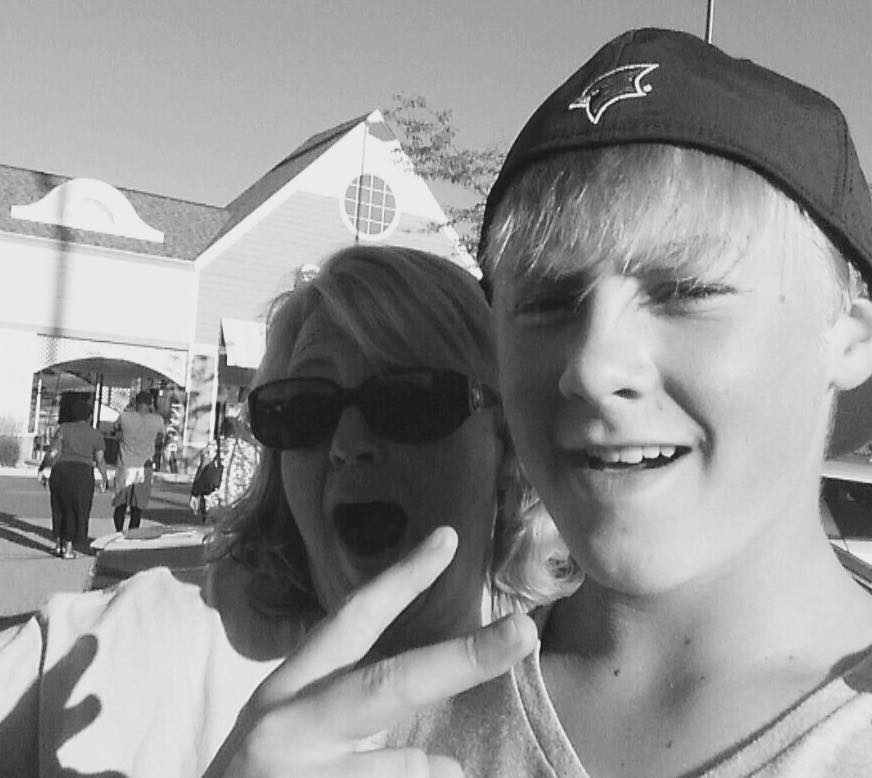 I am sure that other T1D parents may feel the same way. Just know that you are not alone. Type 1 Diabetes can linger for months without being diagnosed. It took me quite some time to realize that there were parts of my son’s story that were not so bad. First of all, he was never hospitalized for his diabetes, it was found at a routine physical. I am continually reminded at how blessed we were to have things unfold in this manner. Most cases don’t start out this way. I also found out, shortly after diagnosis, that one of my son’s best friends has a mother that was diagnosed at 10 years old. She became his number-one advocate. If I wasn’t around than she was and this afforded me a great deal of comfort. She called him daily for weeks and promised him that if he took the medications and listened to the doctor, he would feel better than he could possibly remember and she was right. As a parent of a child with T1D, it’s important to look around you for love and support for you and your child, and to remind yourself that they are going to feel better soon. 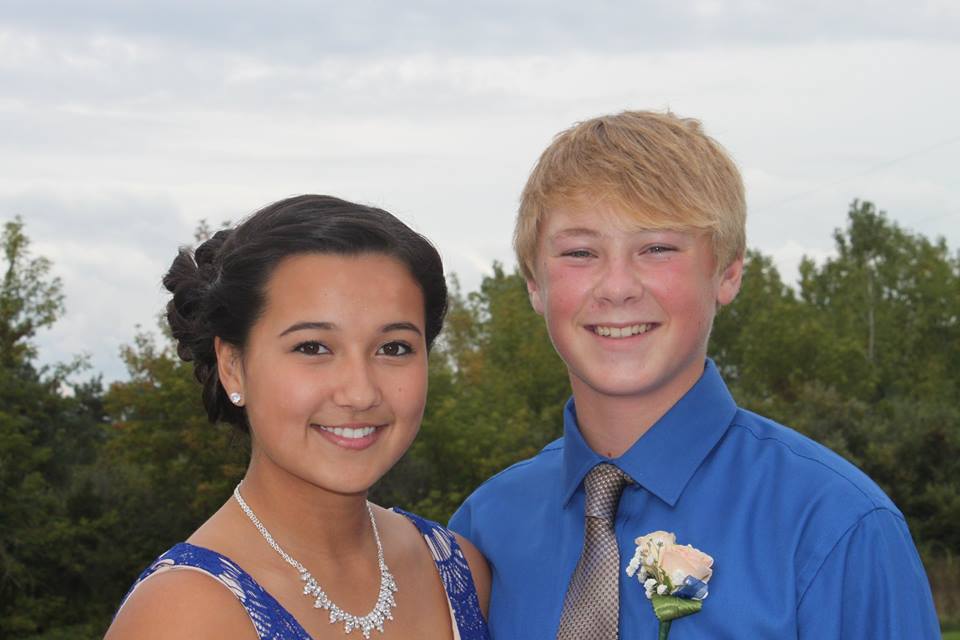 Lastly, whenever my son and I have one of those terrible sugar high days when nothing seems to go well, I sit down, take a deep breath and remind myself of that Friday morning in August of 2014 when my son sat in the doctor’s office sobbing because he didn’t understand why this was happening to him. Without even thinking, I sat beside him and told him that I was always going to do my best to take care of him and that this was not going to hold him back from anything that he wanted to do in life. We may have to make adjustments but if he wants to do it, I make sure we find a way. I’ve learned to remind myself that my job was not to know that he was sick, but to make sure that my son is everything that he wants to be.

Update: Mitch is now 14. He is a freshman in high school. He’s in the marching band playing saxophone and will also be leading the band soon as the Scottish bagpiper. He is currently enrolled in two honors classes and will play lacrosse in the spring. Over the summer he attended band camp and went on his first mission trip with the youth at our church. He asked a girl to the homecoming dance and she said YES!