Kathryn Finton walks into the classroom on the first day of class looking confident and excited. Her new students shuffle in after her quietly; I am one of them. 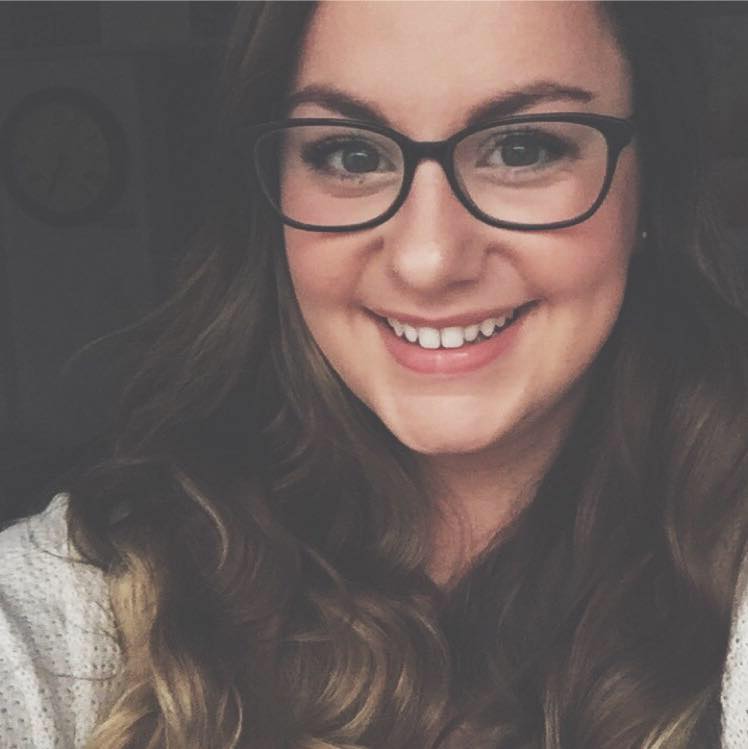 I notice a little box attached to the belt loop on her pants. It resembles that of a pager straight out of the 90s. In today’s setting, the pager sticks out, uncommon and foreign to college students of the 2000s.

Professor Finton introduces herself to the class, and introduces the pager attached to her hip as well. The pager turns out not to be a cool gadget from the 90s. Instead, a monitor to track her type 1 diabetes.

After a brief explanation of the little box, to cure the curious minds of her students, she continues on with the class. Her diabetes all but forgotten to the people listening to her words. However, for Professor Finton, her diabetes is something that is never forgotten.

I came to learn that the summer of her 12th year was the beginning of a drastic change in her life. Finton and her younger sister had been wearing matching dresses to their grandparent’s house when her parents noticed that she looked too small in the dress that had fit her well not long before. She was also using the bathroom more frequently than normal. Worried, her parents took her to the hospital the next day.

Twenty pounds under weight, Kathryn was diagnosed with type 1 diabetes. Her mother, in tears, told her “everything is going to be okay.”

“It didn’t feel like everything was going to be okay,” said Finton.

Her doctor had to explain not only what type 1 diabetes was, but also attempt to explain what it would mean for her future. But nothing could have prepared a 12-year-old for a life so drastically different than the one she had before.

“Your life is going to be a lot harder than everybody else’s,” her mom had told her.

“That must have been awful,” said Finton about her mom having to help explain to her young daughter how her life would change.

After her diagnosis, Finton’s parents helped her with monitoring and taking care of her diabetes. The multiple shots of insulin each day created a lot of discomfort. Finton began taking responsibility for giving herself shots because she learned how to make them a little more comfortable for her. She said it was harder for her parents to know where to give shots so it hurt less, so she stepped up and took control of that small aspect of her diabetes. Her control only lasted for a few years though.

“I got towards the end of high school and didn’t want to take care of it anymore. It was a lot of work,” she said. “I went to college. And you know with college, things get a little out of control. I just wanted to be like everybody else.”

Going to college was a major change in Finton’s life and resulted in her rebelling against her T1D.

“I had a rough first semester of college. I was out of control and didn’t know how to fix it. Apparently that’s called diabetes burnout.”

Diabetes burnout is when a person diagnosed with diabetes has no regard for their blood sugar levels, doctor appointments, and medicine. They begin to ignore their condition and neglect their well-being. It is common amongst people after years of dealing with diabetes. 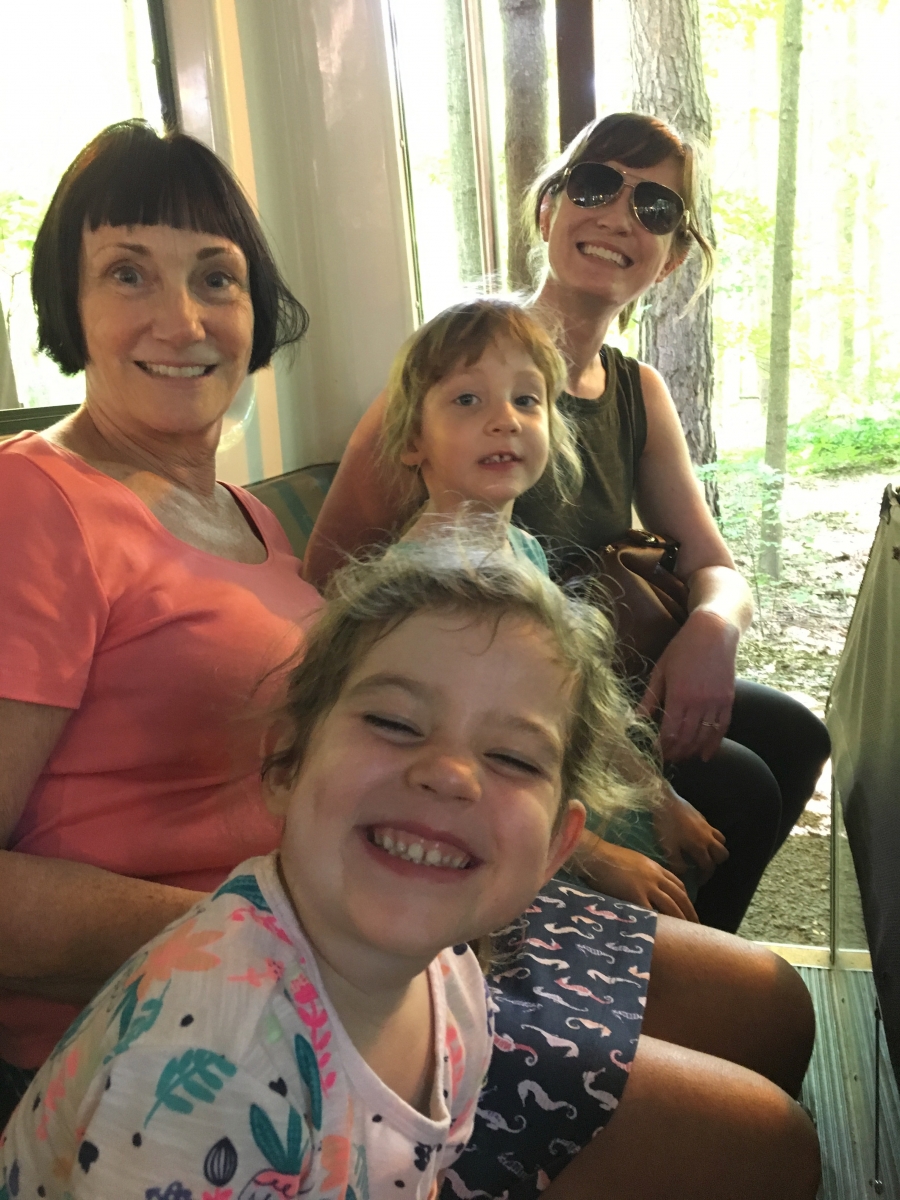 Finton was exhausted with the lifestyle that belonged to her now and rebelled away from the control she once had on her condition. Her health declined in every way. She was smoking cigarettes and not eating well. Finton expected to die by the time she was 30 years old. She was losing control, and losing hope.

“I made a promise to myself that if I was still okay by age 30 that I would quit smoking,” Finton said. “I quit cold turkey. It was the hardest thing I’ve ever done.”

Her whole life changed when she quit smoking. She said, “Everything got brighter two weeks after quitting. Everything smelled better. I began to look healthier. I thought to myself, if I feel better doing this, I wonder what would happen if I really started paying attention to my diabetes.”

Finton began to meet with a nutritionist and went to the Borgess Diabetes Center for help handling her diabetes and overall health. She started tracking everything she ate, working out more frequently and really focusing on making sure her health came first. Her life took a complete turn for the better, and now she lives an extremely healthy life and has regained the control over her diabetes that she lost so many years ago.

“My doctor said to me that ‘something the doctors will never tell you is that they don’t really have this figured out.’ He said that he tried to live as a diabetic for one weekend and quit after one day. So if anyone tells you you’re not doing a good job, then they don’t know what they’re talking about.”

Finton explained that it can be hard to help people with type 1 diabetes.

“You can’t make them care. That has to be something they have to determine for themselves. You have to know that diabetes burnout exists. They’ll make it through, but it has to be their choice,” she said.

“Diabetes has to become one of your hobbies. You can’t make it a chore. You have to laugh at it sometimes. I call myself a dia-badass. You have to deal with issues that some people never even have to think of and I think that’s helped to make me a better and more empathetic person.”